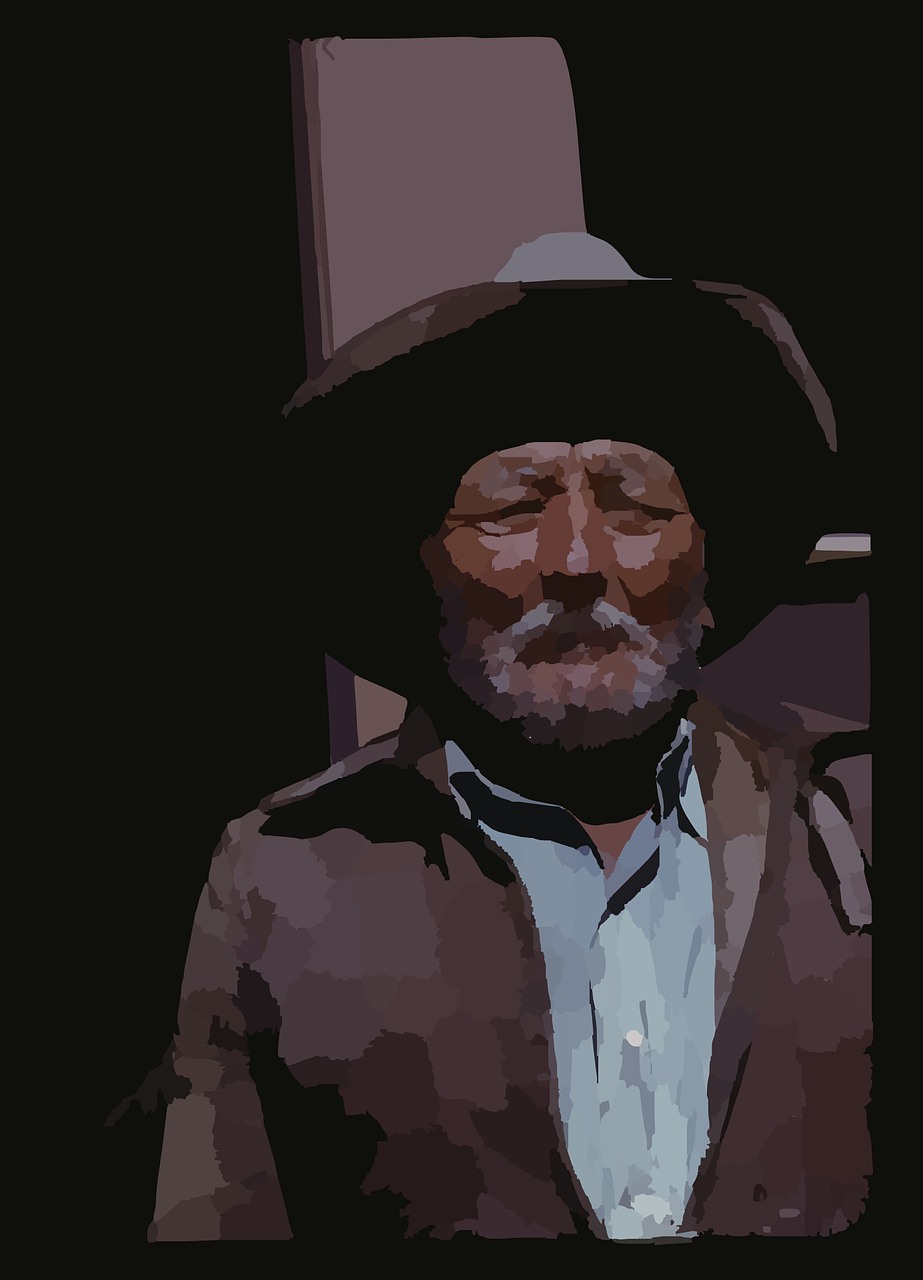 Since the FAR System is all about simulating a character’s experience in an awesome story, it’s important that every character have some sort of backstory. The backstory places your character’s motivations—the FAR System calls them Story Aspects—in context and helps set the tone for the rest of the game.

Backstories can be brief summaries of who/what/when/why or detailed short-story-like accounts, depending on what the player is motivated to provide. But whatever form they take, it’s essential that every player character has one. Gamemasters in the FAR System should dig into their players’ backstories and mine them for plots, storylines, incidents, and scenarios. (I’ll post later on how the scenario is the single essential building block of good game play.)

This post on Geek and Sundry—http://geekandsundry.com/how-to-integrate-character-backstories-into-rpg-campaigns—gives some hints to gamemasters on how to integrate character backstories into a roleplaying campaign. And it also provides a great overview of why backstories matter in roleplaying games.

If this advice resonates with you, then you’ll probably have a lot of fun with FAR Western. Our game system is built to create this type of experience.