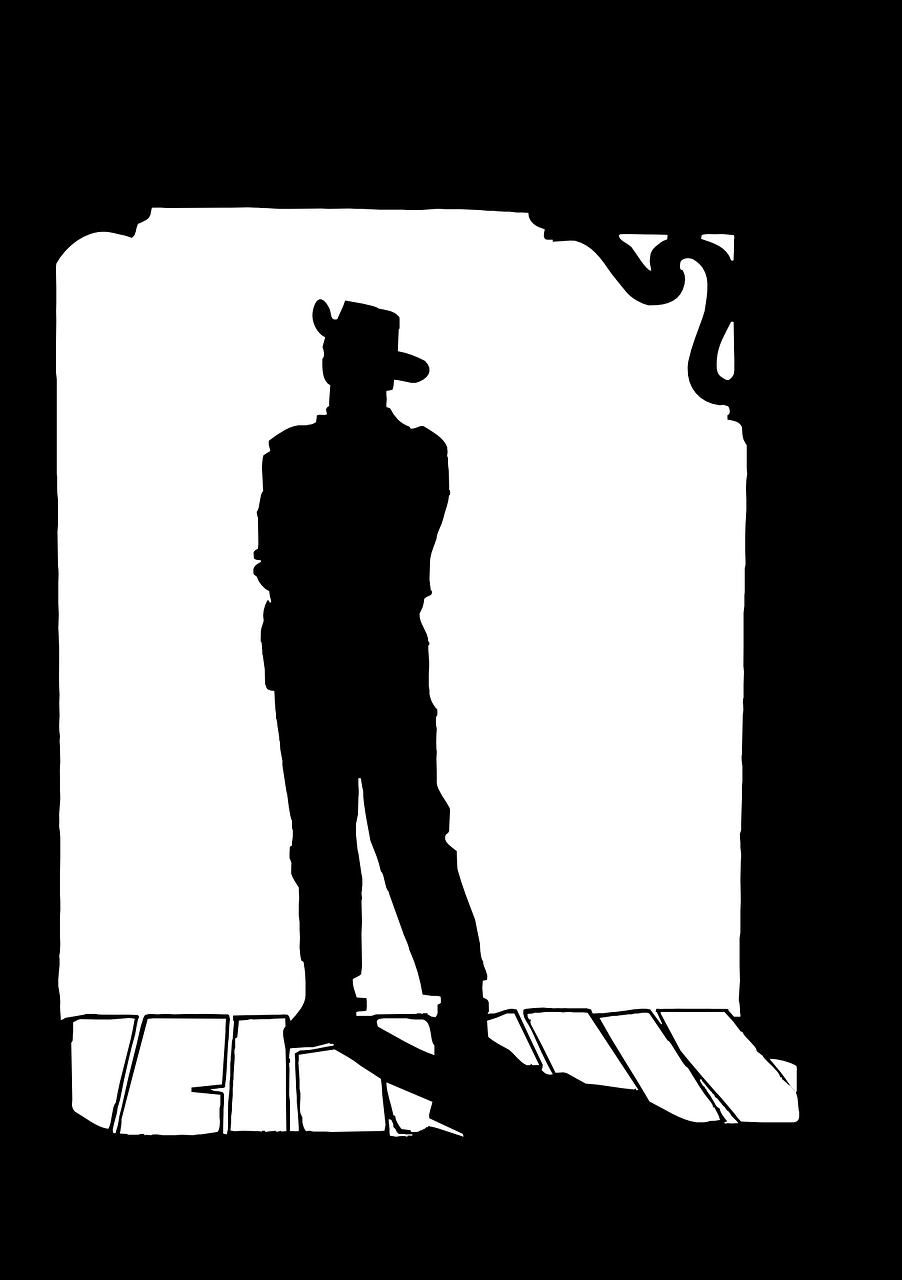 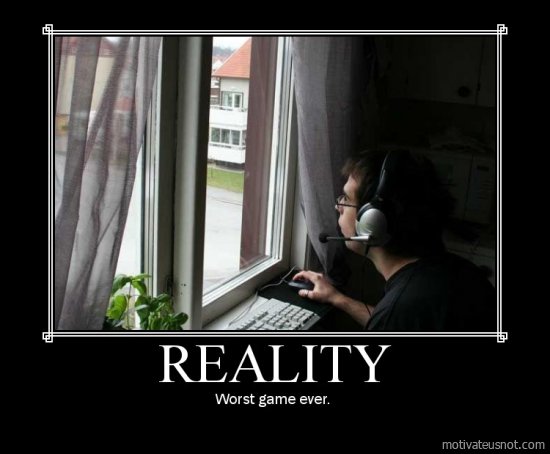 For the most part, roleplaying games seek to model movies, not reality. I came across this idea in a short-lived gaming zine from the turn of the new century, and it really got me thinking about the nature of roleplaying games and why they’re built the way they are. More specifically, why I’m building this one the way I am.

The article starts from the premise that more reality and less movie is a good thing, and provides some great information—which I plan to use—that can make game combat more real-world-istic.

But roleplaying games aren’t really about the “real” world. They’re about imagination and fantasy (in a broad sense, not merely magic and sword-wielding warriors). When a game is going well, players tend to say that they can see it all in their heads, like a movie. So if tabletop roleplaying games are such a movie-like experience, why shouldn’t they model movies?

For me, the key is in Samuel Taylor Coleridge’s concept of a “willing suspension of disbelief.” I’d take it a step further and say that suspension of disbelief isn’t an act of will, it’s actually a desire. Think about what it was like when you watched your favorite movie or read your favorite book. You became totally immersed in them—not through an act of will, but unconsciously, almost automatically. Good stories pull us in. It takes an act of will not to get caught up in them.

So what a good story does is to facilitate the desire you already have. If you ever have to will yourself to suspend disbelief, that means the story isn’t doing its job as well as it could. The same goes for roleplaying games, because what they’re doing is providing a framework for stories.

And that’s where the modeling question comes in. I can see why RPGs would try to model movies, because we tend to think in terms of movies. Many games specifically strive to be cinematic. It’s not necessarily a bad thing. But if movies are your mental model for game-building, you’re going to run into suspension-of-disbelief problems. Video games achieve immersion through intense visuals and fast action (the very same things that make movies such an attractive experience). Tabletop roleplaying, by contrast, relies on pencils, paper, dice, and little painted figurines, and a rulebook. Compared to movies and video games, that’s a fairly high barrier to immersion.

So in a world of video games and movies, why bother with the comparatively plodding old-school tabletop RPG thing at all? Reality, that’s why. For one thing, physical proximity and being able to look real people in the eye still matter; shared experiences like that are viscerally satisfying.

Tabletop RPGs also give players more freedom. Video games force the player to proceed at a predetermined pace (open-world games like Skyrim less so, but still…). Movies move on and force the viewer to keep up; it’s not easy to linger inside one. The visuals are created beforehand, the landscapes largely static. Your mental model of the world is irrelevant; the game provides it all for you.

Tabletop roleplaying games, on the other hand, provide a scaffold with which the players can imagine and co-create all those things themselves, and explore at their leisure. They let you get into the reality behind a story far more effectively than movies or video games. The story is yours. Instead of visually driven immersion, you get deep mental immersion. If you want to linger on a single action and see it in slow-motion detail or pause to consider why something would or wouldn’t happen in a particular way, you can do it. You can take detours. The only limits are the vividness of your own imagination and the willingness of your fellow players to experience that moment with you.

So that’s why I’m focused on modeling reality—not movies—especially regarding combat. I want to give people a strong scaffold to build stories on. When the game’s mechanics are in tune with reality, immersion becomes more a matter of instinct than an effort of will. The tabletop gaming experience is movie-like not because it imitates movies, but because in its own unique way, it does what movies also do—engage your imagination through the natural human love of storytelling. We experience reality in large part through stories.

Since the reality is that combat is deadly, this means that the FAR System is going to be a very deadly game compared to most. That doesn’t mean it’s impossible to keep a character alive. It just means you’re going to want to put some effort into it. The game incorporates “plot armor” mechanics that will help keep your character alive—after all, you want to play the hero of a story, not Crewman #6 who dies in the first act—but if you continually charge headlong into OK Corral style gunfights, you may not last long.

When combat is realistically risky, players naturally get more involved in their characters and care more about the outcome of every turn in the game. When you know that a single hit could kill you (or force you to sacrifice future benefits for immediate survival), suddenly you’re very interested in things like taking cover and knowing where your friends are. And if an enemy has the drop on you, instead of thinking “I have enough hit points to take this guy,” you’ll be trying not to get shot in the first place.

Maybe you’ll actually want to do something besides combat. Which means the game had better have a good way to make not fighting interesting, too. I’ve got some ideas for that…more about them later.